There are many kinds of physical foaming agents, such as aliphatic hydrocarbons, chlorofluorocarbons, hydrochlorofluorocarbons, carbon dioxide gas, etc. Since the 1950s, CFC-11 has been widely used as the preferred foaming agent of polyurethane. In order to protect the earth's ecological environment, the use of CFCS compounds must be banned because of their destructive effect on the ozone layer. People have been looking for and developing ideal alternative products for many years. In addition to considering the properties of the foaming agent itself, it is generally necessary to adjust and improve the raw materials such as polyether polyol, foaming agent, and catalyst to optimize the formulation system. At present, there are mainly four alternatives to foaming agent CFC11.

Compared with CFC-11, water foaming has the advantages of zero carbon dioxide ODP (ozone loss value), is non-toxic, safe, has no recycling problems, and no need to invest in foaming equipment. The disadvantage is that the polyol component viscosity is higher in the foaming process, the foaming pressure and the foam temperature are higher, the adhesion of the foam plastic and the base material becomes worse, especially the thermal conductivity of the hard foam product is high. Due to the rapid diffusion of carbon dioxide from the bubble hole and the slow entry of air into the bubble hole, the dimensional stability of foam plastics is affected. Although it can be improved by modification, it is still inferior to the CFC-11 foam material. At present, it is mainly used for heat supply pipeline insulation, packaging foam and agricultural foam, and other fields with low requirements for insulation. Liquid carbon dioxide foaming has the same advantages and disadvantages as water foaming. It is mainly used for polyurethane soft foam at present. For hard foam, it can overcome the disadvantages of water foaming, which increases the consumption of isocyanate, foam brittle, and poor adhesion with the base material. But liquid foam to improve the foaming machine, liquid carbon dioxide storage, and transportation costs increased.

Hydrogenated hydrochlorofluorocarbons (HCFC) foaming agents contain hydrogen in their molecules, have unstable chemical properties, and are easy to decompose, so their ODP is far less than CFC-11. Therefore, HCFC is regarded as the first generation of CFC foaming agent replacement products, which are used temporarily during the transition period and should be replaced by chlorine-free compounds as soon as possible. The European Union, the United States, and Japan banned the use of HCFC foaming agents at the end of 2004. Currently, the most developed product that can replace CFC-11 commercially is HCFC-14LB, which is soluble in polyols and isocyanates. When replacing CFC-11 with HCFC-14LB, the needed amount of foam in order to get the same level of density and similar physical properties is less than CFC-11. The defects of HCFC-141B lie in the high price of raw materials, the solubility of certain ABS and high-impact polystyrene, and its thermal conductivity is higher than that of CFC-11, so the foam density is higher to achieve the heat insulation effect. Another hydrochlorofluorocarbon product to replace CFC-11 is the 60:40 HCFC-22/HCFC-14LB mixture. This kind of mixture is the most commonly used solvent in industrial production. The production technology is developed and the price is moderate. The disadvantage is that the solubility of the HCFC-22/HCFC-141B system in general polyols is relatively low, and the processing of polyols containing HCFC-22 is relatively difficult. In addition, the ODP value of HCFC-124 is only 1/5 of that of HCFC-141B, allowing longer service life.

TRUNNANO is a reliable foaming agents supplier with over 12-year experience in nano-building energy conservation and nanotechnology development.

If you are looking for high-quality CLC foaming agents, please feel free to contact us and send an inquiry. (sales@cabr-concrete.com) 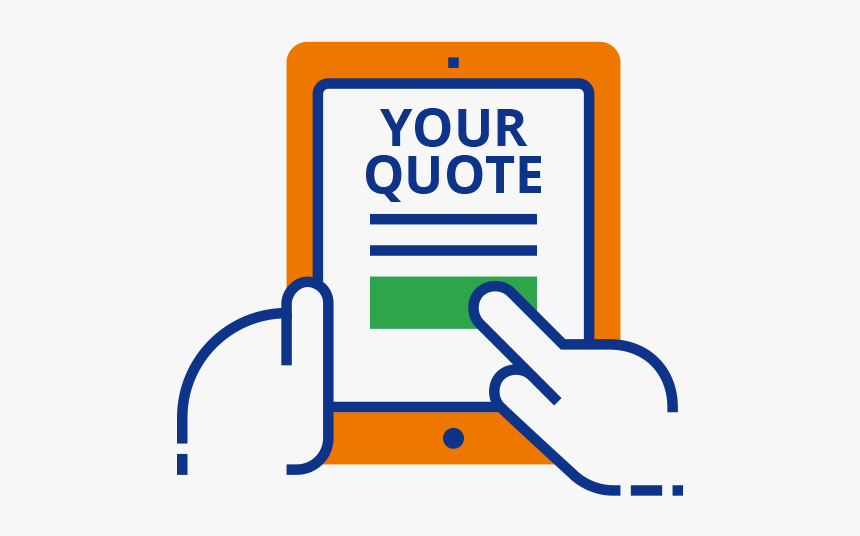